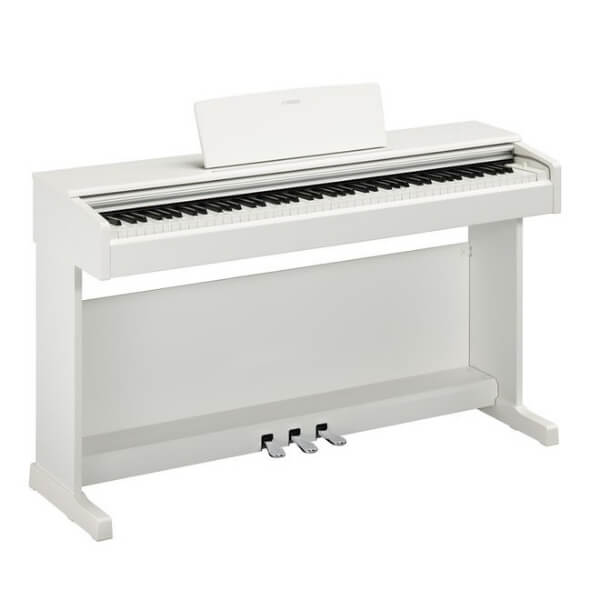 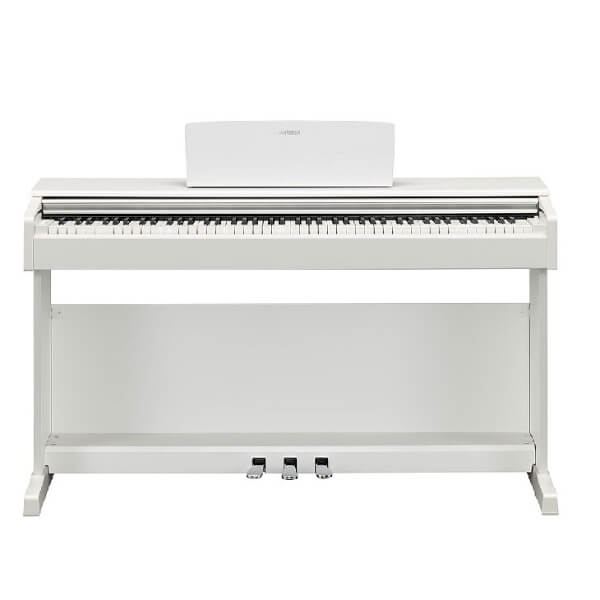 The luxurious tone and expressive ease of playing stays true to the basics of a real piano. It almost plays itself, releasing the sound and music you have within. Start your day with music and a huge smile on your face—the ARIUS piano makes you want to play more and more.

Add to Cart Add to Wishlist 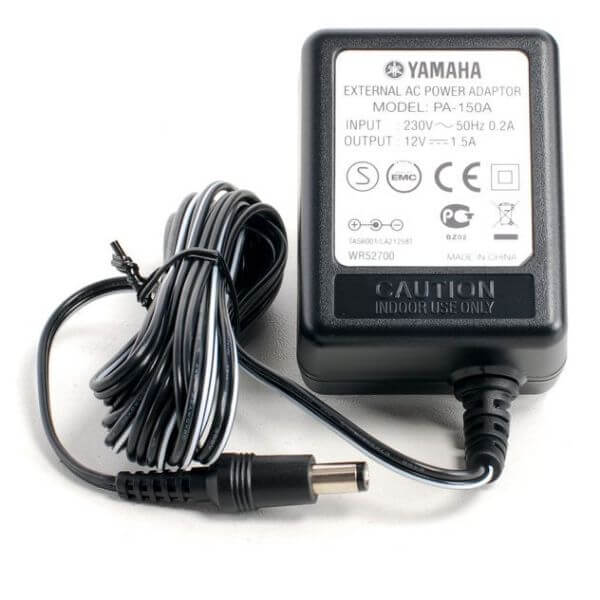 ENJOYMENT THAT STAYS WITH YOU The luxurious tone and expressive ease of playing stays true to the basics of a real piano. It almost plays itself, releasing the sound and music you have within. Start your day with music and a huge smile on your face—the ARIUS piano makes you want to play more and more. BEAUTIFUL, POWERFUL SOUND SAMPLED FROM THE ACCLAIMED YAMAHA CFX CONCERT GRAND PIANO The YDP-145 features a piano Voice sampled from Yamaha’s flagship CFX concert grand piano—a renowned piano that delivers sparkling highs and a powerful resonant bass combined in a superbly expressive sound. The YDP-145 has the same detailed sound—from the lower keys to the higher keys—full of clarity and rich in colorful harmonic content. It gives you extraordinary expressive power and nuance, that authentically responds in your daily practice as well as your most emotion-filled performances. AUTHENTIC ACOUSTIC PIANO PLAYABILITY AND HALF-DAMPER PEDAL CONTROL With an 88-key piano action, the GHS (Graded Hammer Standard) keyboard reproduces the touch of an acoustic piano, from a naturally heavy feel in the lower key to a lighter touch in the upper octaves. The GHS keyboard provides a grand piano-style response and feel, allowing rapid note repetition and authentic expressive control. Moreover, there’s a half-damper feature that authentically replicates the damper action on a grand piano, providing rich expressive variation. HARMONIC RESONANCE LIKE THAT OF A GRAND PIANO—VIRTUAL RESONANCE MODELING LITE (VRM LITE) One of the allures of the grand piano is the sympathetic resonance created by the vibration of the entire instrument. The YDP-145 elaborately reproduces this rich sympathetic resonance through a groundbreaking technology called Virtual Resonance Modeling Lite (VRM Lite). VRM Lite creates a richly varied sound by simulating the complex sympathetic tones created when the vibrations of the strings are propagated to the soundboard and other strings, corresponding to the timing and intensity of key playing and pedaling. RICH, POWERFUL SOUND PROVIDED BY THE TONE ESCAPEMENT CONSTRUCTION The YDP-145 uses a newly developed tone escapement construction on the back of the cabinet that emanates sound from inside the piano. This allows you to experience the natural sound radiation and three-dimensional resonance like that of an acoustic piano. RICH VARIETY OF BUILT-IN SONGS, AND INTUITIVE OPERATION WITH SMART PIANIST APP Naturally, the YDP-145 has an authentic grand piano sound, but it also features various other built-in instrument sounds, for a total of 10 Voices—including electric piano, organ, vibraphone, and strings. The YDP-145 also has 353 built-in songs, including 50 famous classical songs, and 303 comprehensive practice exercises from famous methods, such as Beyer, Burgmüller, Czerny, and Hanon. The instrument is also compatible with Yamaha's free Smart Pianist app—simply download the app to your smart device and connect it to the instrument*. With the Smart Pianist app, you can easily operate the various Voice functions of the instrument and use it to call up scores of the built-in songs. It also features a comprehensive Piano Room function for changing the tonal quality and resonance settings of the piano sound. * A cable connection is required. Make sure to purchase the correct cable for your smart device. SMART PIANIST APP DETAILS FEATURES FOR GREATER LISTENING COMFORT WHEN USING HEADPHONES The YDP-145 employs new technology that corrects the sound balance optimally according to the volume you set—giving you an exceptionally natural sound that’s easy to listen to and is gentle on the ears, even when playing for a long time. It also has Stereophonic Optimizer effect that lets you enjoy the natural, spacious sound you experience sitting in front of an acoustic grand piano, even when wearing headphones. STYLISH DESIGN MATCHES YOUR ROOM INTERIOR While based primarily on straight lines, it has a stylish design that incorporates elegant curves that are typical of a grand piano. Moreover, you can choose from a variety of color variations the one you like to suit your interior and personal taste. OTHER FEATURES LIMITING THE MAXIMUM VOLUME A new Volume Limiter function lets you set a fixed maximum volume level, to protect your hearing from loud sound over the speakers or headphones. RECORD AND PLAY BACK YOUR PERFORMANCES The YDP-145 has powerful tools that let you record and check your performances, or record a part with just one hand and practice the other part while listening along to the first. Moreover, you can record two parts separately—for example, the left- and right-hand parts, or record two Voices in succession to make a complete song and arrangement. PLAY ALONG WITH A PARTNER – IN THE SAME OCTAVE This effectively makes the instrument two keyboards in one, letting two players play the same piano sound and octave range side-by-side. This is especially useful when learning with a partner, letting you learn and practice parts together. Product Information Colors / Finishes YDP-145 New Standard size, 88-key model of the ARIUS digital piano featuring weighted keyboard. With Yamaha's CFX concert grand piano sound as a built-in Voice, experience a rich expressive playing feel with the GHS keyboard. Includes newly equipped ear-friendly functions, and compatibility with Yamaha’s Smart Pianist app. Meticulously sampled from Yamaha’s flagship CFX grand piano 10 Voices, 353 Songs New Virtual Resonance Modeling Lite (VRM Lite) GHS weighted keyboard with matte black keytops Gentle on the ears when playing with headphones Built-in stereo amplifier (8 W x 2) Built-in stereo speaker system (12 cm x 2) Smart Pianist app compatibility – featuring intuitive operation and score viewing 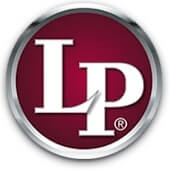 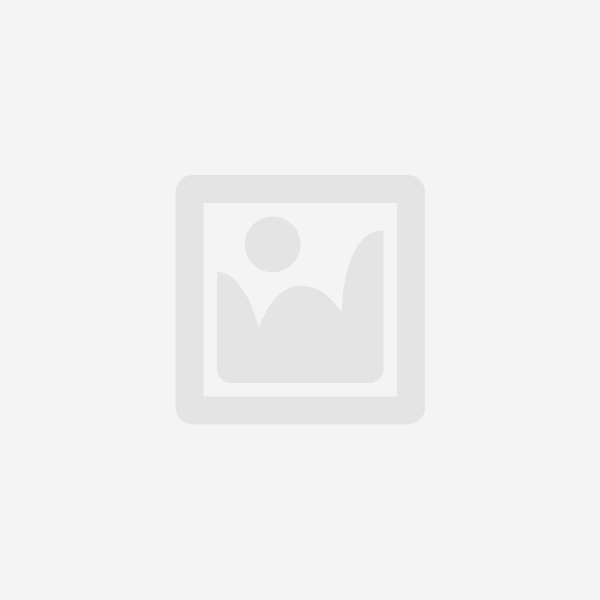